They call the JPX-Nikkei Index 400 smart beta. Ummmm, errrrr, yeah, sure, they can call it whatever they want, and perhaps, if they say it loud enough, and repeat it enough, some will adopt it as gospel. And God bless them - particularly the blithely gullible trustees. And my kids' trust fund blesses them - the latter benefitting large from (being as kind as kind can be) their rote sub-optimality.

The JPX-Nikkei Index 400's  construction applies a straight-forward three-and-a-half stage process:  screen, score, score again, select by rank. Initial screening (from the TSE's website) looks like this and weeds out what, to some, is the detritus;

The first scoring covets OP, ROE and size, with bigger preferred to not-so-big.  The TSE calls this quantitative (noting the lower case "q" and italics, which are mine). It is a bit like an American vehicle MOT:  making sure it has four wheels (with tyres), the headlights that point straight, an engine that turns over when the fuel is ignited; the brakes stop the vehicle when in motion, and plumes of blue smoke are not being emitted from the exhaust. It is, yes, a car, in the least contentious sense.

The 1,000 issues selected in (1) will be scored according to the ranking of the following 3 items. (1st: 1000 points – 1000th: 1 point). Then, overall score is determined by aggregating those ranking scores with the following weights. (There are handling rules for the overall scoring with negative ROE and operating profit.) - 3-year average ROE: 40%- 3-year cumulative operating profit: 40%- Market capitalization on the base date for selection: 20%

The second scoring is qualitative, based on the admirable, but by no means universal, attributes of transparency, accounting standards, and oversight. For those that cannot distinguish what the second scoring is based upon as written,  it is "qualitative" with lower-case "q", italics and a tiny font size to highlight that this can only tweak the results by a maximum of 2%, a bit like smoking "lite cigarettes".

Following the scoring in (2), issues will be further scored based on the following 3 items. This score is complementarily added to the quantitative scores explained above (2)*.- Appointment of Independent Outside Directors (at least 2)- Adoption or Scheduled Adoption of IFRS (pure IFRS)- Disclosure of English Earnings Information via TDnet (Company Announcements Distribution Service in English)* The score is determined so that at most around 10 constituents are different from those chosen with only quantitative score above (2).

Then, it is a simple matter of letting the proverbial chips fall, or rather, rank wherever  they may, combined with an "all-change" every now-and-again.

So despite my amusement at such an offering, and thankfulness for those allocating passively to it, I am neither derisive nor pejorative in its essential mechanics, and though some might, I do not call it "dumb". It just does what it does. On the other hand, one would be forgiven for thinking proponents a tad hyperbolic in terming it "Smart". It isn't.  Beta? Yes. "Smart"? Errrr, no.  For how can something of value, that is being exchanged amongst consenting adults many of whom are meant to be fiduciaries, be "smart" when it is completely, and totally untethered from any sense of value? It is likely worse than navigating by dead reckoning, and probably inferior to the piñata method of security selection. Make no mistake, at times, it might be attractive. But, given that investors already covet consistent and high profitability in relation to their equity, with good governance, and that companies qualify only AFTER  they have had it for a good spell, it is not unlikely to forecast that it might, more often than not, yield negative alpha. So what would YOU call "smart" beta, with negative alpha? I call it "winning the battle but losing the war".

For many, however, this IS, manna from heaven. For exchanges and index licensors it means incremental revenue where none existed before. For journos it means grist for the mill. For trustees, it is a simplistic (albeit highly sup-optimal) answer to a complex investment problem. For Japan Inc. it provides convoy cover for suspicious behavior change -  yet-to-be-fully-embraced. For me, it will create a fantastic variety of relative investment opportunity whether from inflows, outflows, or re-balancing, that will keep giving and giving and giving. Hallelujah! Yes, it is manna from heaven for everyone except those investors whose money is passively and naively be thrown at something mis-labeled as "smart", though which is anything but. Blessed be index-makers...

Sympathy For The Devil 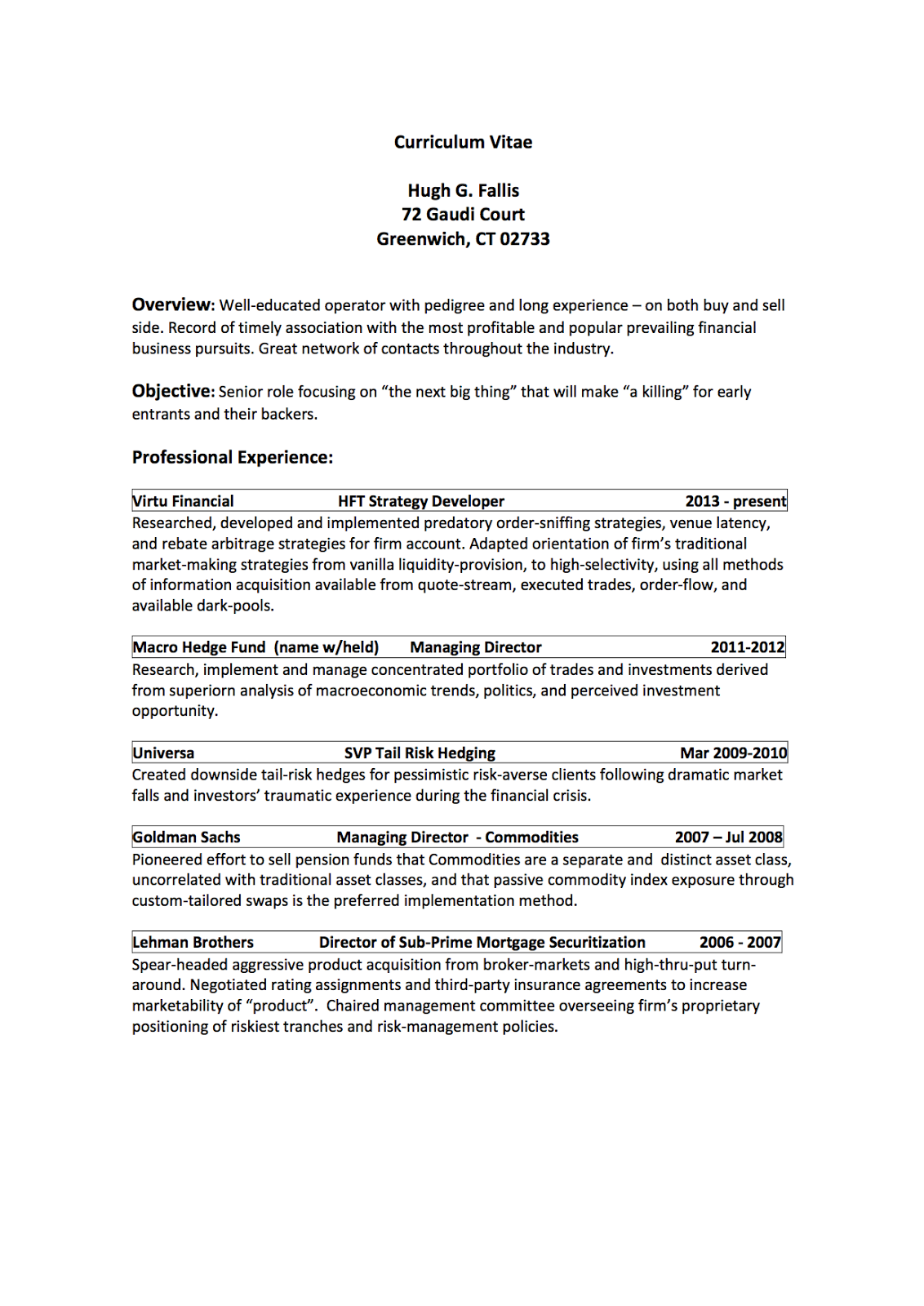 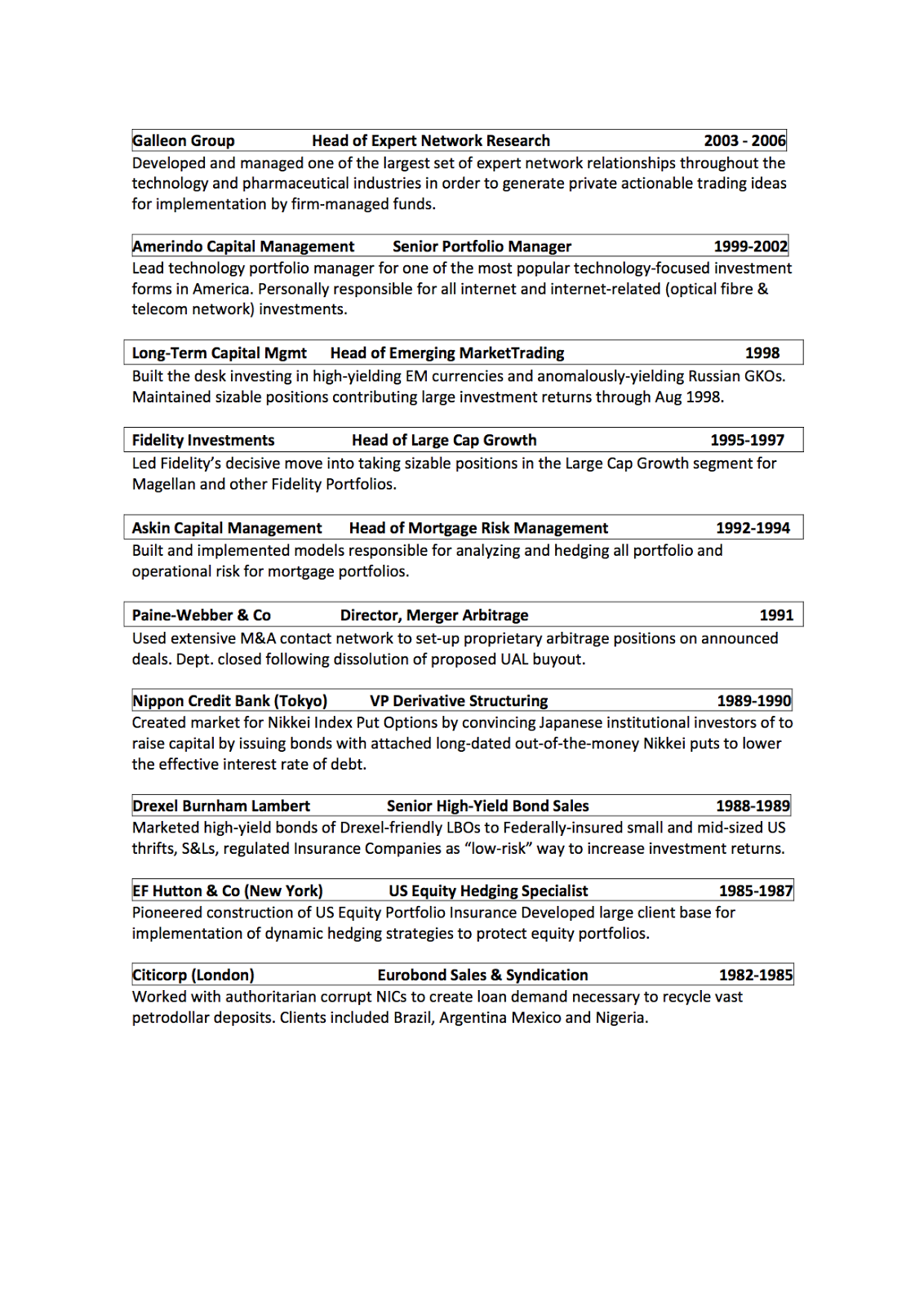